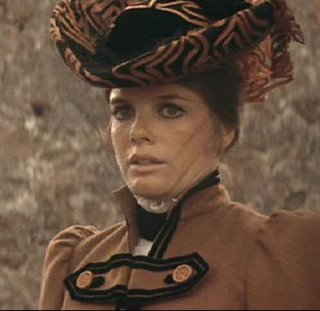 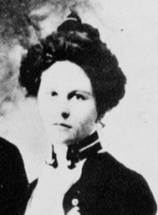 ‘Butch Cassidy And The Sundance Kid’, was for me one of those films that was always on TV whilst I was growing up, perhaps because it was such a huge hit the BBC seemed to play it on heavy rotation. It seemed to always be on. Later, as I watched more and more films I never really felt the urge to go back to ‘Butch Cassidy And The Sundance Kid’ and I don’t really know why, other than perhaps I felt a little over exposed to it.

I’ve just seen ‘Butch Cassidy and the Sundance Kid – The Ultimate Collectors Edition’, which is one of those rare occasions when a studio in this case 20th Century Fox puts out something that feels this definitive and is worthy of taking another look.

The extras include a nice documentary which is entirely on-set footage of the film making process ‘The Making of Butch Cassidy And The Sundance Kid’ and narrated by George Roy-Hill that he donated to Yale University (he was in the class of 1943). He discusses lenses used, shooting locations, stunts and almost all aspects of his process in a very straightforward style.

There is also a scene that was cut where Butch, Sundance and Etta whilst in Bolivia visit a cinema and see a short film essentially about themselves called ‘The Hole in the Wall Gang’ Butch and Sundance are unhappy to see their portrayal and angry when the film depicts events as they did not happen. What I also liked as an extra were the interviews with historians who compared the film with what they know about the real Butch, Sundance and Etta.

There are several interviews with William Goldman, he has several comments that interested me and helped me to see the film in a new light.
One such comment he makes is to tell us that Butch Cassidy and the Sundance Kid, were in the late 1950’s largely unknown and the element that interested him the most was that Butch Cassidy and the Sundance Kid ran away and became legends for a second time. To those who haven’t seen this film in a while, this DVD really provides enough reasons in terms of content to give the film another look, if you were like me and hadn’t seen it in a while you can add an extra depth of appreciation through these great extras.