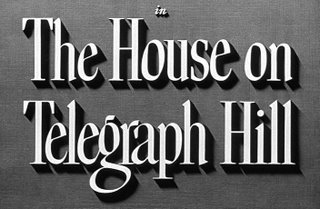 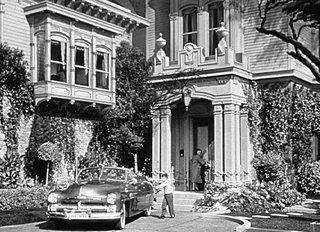 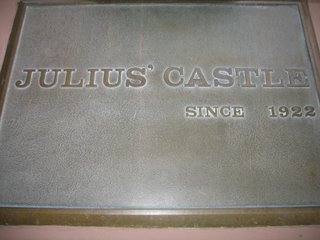 Rich goes on to describe Julius Castle, the building that is actually on the site and has been since 1922 and how the decor of this restuarant resembles that of the house in the film. Sadly when I visited, as can be seen below the building was closed for refurbishment which was a real shame. However I was very pleasantly suprised at how this location was in close proximity to another delightful Noir location...
Posted by Richard Gibson at 3:30 PM 2 comments: 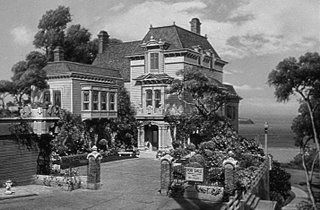 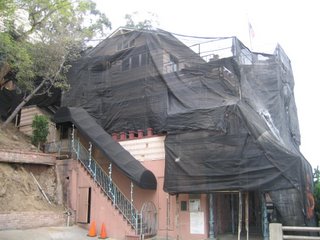 Posted by Richard Gibson at 3:25 PM No comments: 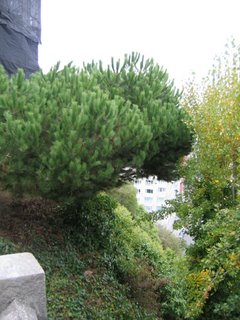 Posted by Richard Gibson at 3:23 PM No comments: 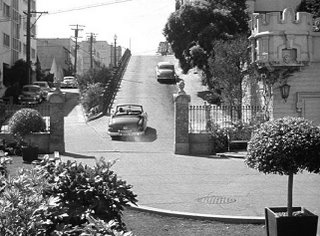 The view from 'The House on Telegraph Hill'.
Posted by Richard Gibson at 3:18 PM No comments: 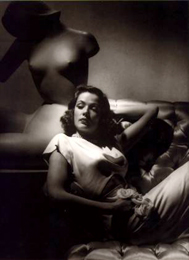 Posted by Richard Gibson at 12:21 PM No comments: 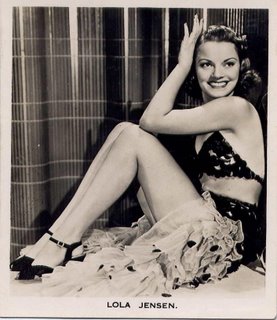 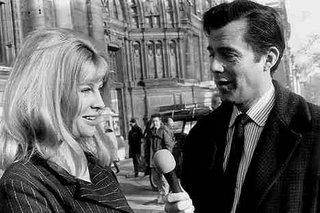 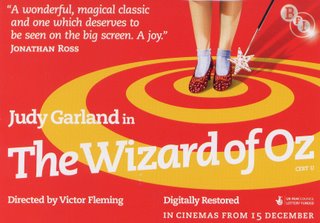 I just took a quick look at the listings, aside from 'Flags of Our Fathers' and 'The Wizard of Oz' there is little else on. Looks like the better new releases are being saved for the New Year. I'm not complaining, Eureka/Masters of Cinema brought out a nice box set of every Buster Keaton short spread over four discs, I'm currently half way through disc 2. 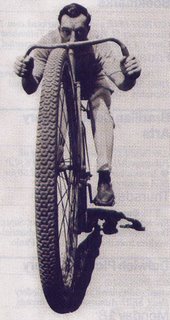 Posted by Richard Gibson at 11:37 AM No comments: 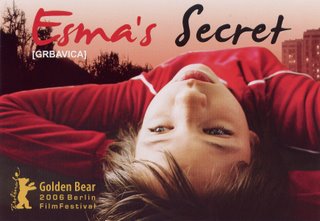 Posted by Richard Gibson at 11:30 AM No comments: 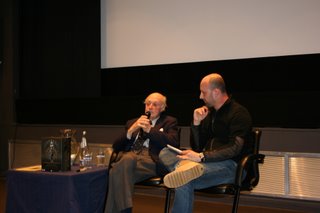 Jack Cardiff had worked as Assistant Cameraman on ‘Knight without Armour’ for which Marlene Dietrich was the star in 1937. To publicise the new Marlene Dietrich Collection (18 DVD’s, Universal) from the Goethe Institut screened ‘The Devil is a Woman’ which I hadn’t seen so I thought I’d attend, as I’d thoroughly enjoyed the Jack Cardiff event at the National Gallery earlier in the year.

Jack Cardiff shared recollections of working with Dietrich. By his early 20’s he was now behind the camera, having started in films as a child actor. was intrigued by Dietrich’s devotion to Josef von Sternberg, felt that the devotion almost manifested itself in a religious way. was keen to learn about, for the example the overhead lighting techniques employed by Sternberg who he respected.

Sternberg had been the person most associated with lighting and photographing Dietrich and thus in turn her fascination with lighting and how she would look was picked up on by the young Cardiff for this 1937 British made film, after all the Cameraman and his team would be the ones to make her look beautiful.

recalled how in one bath scene Dietrich decided not to wear the customary skin coloured costume normally used for nude scenes and instead preferred to play the scene naked. He further recalled that she fell out of the bath and landed on some newspaper which he cut out in the shape of her behind and that she signed for him, which he still has somewhere.

’s view was that Dietrich wasn’t one of the great actresses and by this I understood it to mean perhaps he didn’t think much of her technical ability and that she wasn’t a studious in rehearsals and getting underneath the skin of the role as some.

My thanks to my friends at the Powell and Pressburger Appreciation Society for bringing this screening to my attention. I had never attended a screening at the Goethe Institut, the cinema is quite basic in terms of comfort but the programme is varied. Tickets for this event were £3, which has to be one of the cheapest screenings I have ever attended in . Jack Cardiff was intervied by Richard Leon, a publicist.

Seeing as all the magazines, newspapers, websites will conduct a poll of their critics favourite films of 2006 I thought that I might do something similar but poll the film blogging community, those to visit and those who edit film related blogs.

What qualifies?
Any film realeased theatrically or commercially during 2006.
Films shown at film festivals in 2005/04 that then were released in 2006 would qualify.

Please exclude
Re-releases, such as 'L' Armée des ombres' (Army of Shadows) as I'm trying to understand which of the new films that came out are seen as the better ones. Although I fully appreciate that often a re-released film from Jean-Pierre Melville will be a lot better than the mainstream fare.
If you saw a new film at a film festival this year but it hasn't been released yet then please exclude that.

If there are any fellow film bloggers out there willing to help promote this then please email me and I will send you the code so you can put it on your site.
I'll close the survey at 00.00 on 25th December and announce the results shortly thereafter.

Link
Vote for your favourite films in 2006, Click here to take survey
Posted by Richard Gibson at 3:44 PM 15 comments:

Earlier this year I'd read an article in The Times about the growth of film location tourism. It seems several of the West London borough council's have clubbed together to produce this leaflet highlighting locations used in mostly recent films.

Links
My earlier post, link.
Hounslow's council's link, sadly the PDF link is broken but the article is still live, link.
Posted by Richard Gibson at 3:23 PM No comments: