I saw this post on Self-Styled Siren's site, which came from this site so I decided that would be a fun thing to do, although for me a struggle if I did it in front of a PC. So last Saturday as I caught the train to go out I took a blank peice of paper and scribbled down my thoughts.
Posted by Richard Gibson at 10:01 PM No comments: 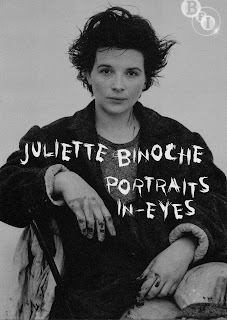 Things have been a little busy over the summer.
I've been slack.
I have a ton of stuff, collected on my travels to post and seemingly less time to post it than I ever had and less time to watch films. I also wanted to do a mini-blog of my road trip as I have done previous years. I hope to be able to get around to that as well as keeping this a little more updated.
Posted by Richard Gibson at 6:39 PM 4 comments: 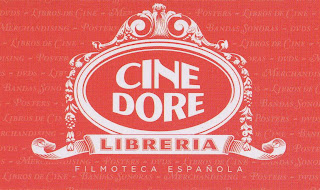 The first time I was in Madrid I visited this place and saw 'Reflections in a Golden Eye', this summer I saw; 'The Deadly Companions'. They also had a season to celebrate the centenary of David Lean. So, I've been explaining to people it is the Spanish equivilent of the National Film Theatre, which they re-branded as BFI Southbank. Well worth a visit and superb value for money, I think the film cost €2.75.
Links
Cine Dore, Filmoteca Espanola, link.
Picture of the outside of the building, link.
Posted by Richard Gibson at 6:30 PM 1 comment:

This is not only an excellent art gallery but an excellent exhibition. I went in wondering what an exhibition about Charlie Chaplin would be about and came out wanting to revisit all of the films. Which since returning from Spain I have slowly been doing in the little spare time I seem to have these days.

Link:
Caixa Forum, Madrid. More or less opposite the Prado, link.
Posted by Richard Gibson at 6:26 PM No comments:

Coming attraction: Who Am I?

Followed by Q&A with producers Paul Mitchell and Rachel Seiftert at The Frontline Club.

From the press release; "What happens when you discover that your father isn’t your father? What if you learn the man you thought was your father actually killed your biological parents? During the “so-called” dirty war in Argentina (1976-1983), the military dictatorship there abducted some 30,000 people. Some were young women, pregnant or with small children.
About 500 of these children were taken from their parents, given to military families under new identities. Now, some thirty years on, they are grown up and struggling to learn the truth, to find justice for the crimes committed in the past, and above all, to understand what this means for their own identity. Director Estela Bravo has been making this film for twenty years."

Links
IMDB entry for Estela Bravo, link.
Link to the Frontline club, link.
Posted by Richard Gibson at 7:34 AM No comments: 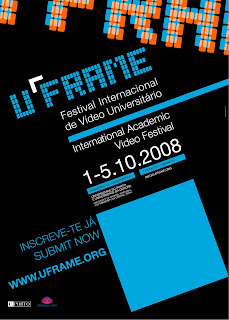 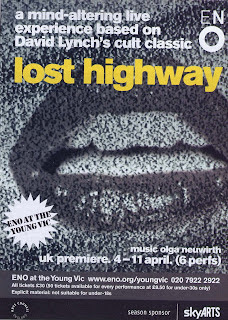 With 'The 39 Steps' and 'All About my Mother' both on the London stage, this looks quite interesting. 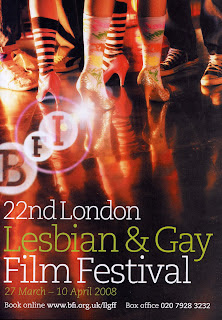 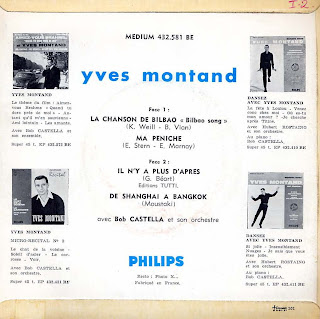 Posted by Richard Gibson at 9:24 PM No comments: 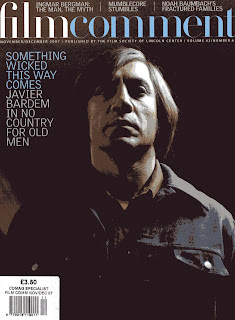 IMD entry for No Country for Old Men, link.
Posted by Richard Gibson at 9:47 PM No comments: 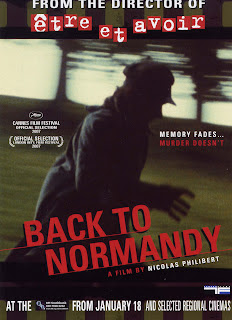 IMDB entry for Back to Normandy, link.
Posted by Richard Gibson at 9:42 PM No comments: 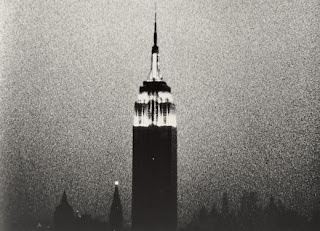 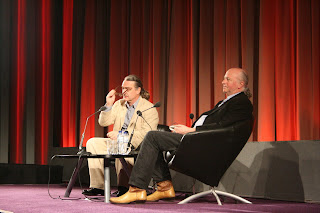 Above: Alice in the Cities, Wim Wenders interviewed by Nick Roddick (Evening Standard).


Posted by Richard Gibson at 11:59 PM No comments: 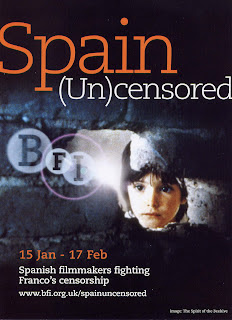 Posted by Richard Gibson at 11:57 PM No comments: